Shawn created Garden Angels, a non-profit organization that has transformed an abandoned, trash-filled vacant lot into a park and community garden. He was inspired to start his project in 2002 after reading the book Seedfolks, which chronicles volunteers’ efforts to create community gardens in a number of urban settings. Realizing that more young people in his community were involved in gangs than were volunteering, Shawn began the hard work of convincing his peers that they could make a difference, and succeeded in rallying fifty of them to join his initiative. Shawn applied for and received a $1,000 start-up grant from Youth Venture, and worked diligently to obtain permission from the city to begin clean-up of the vacant lot.

Shawn’s Garden Angels also paints murals throughout the community, organizes poetry readings and chess tournaments, and works to increase multicultural awareness. “There is so much we can do to make this world, if not perfect, at least safer, healthier, and cleaner,” says Shawn. “It may sound like an illusory dream, but we have it in us to live that way. We do.”

This story originally appeared in the documentary Dream Big, which featured the stories of seven of the earliest winners of the Barron Prize.

IYH Throwback : Where are They Now?

Shawn is now a Program Director for Voyages Preparatory High School – South Queens. Voyages is a small, academically rigorous, full-time high school designed to re-engage students who have dropped out or who have fallen behind in credits at their previous schools. Voyages serves 315 students annually and Shawn supervises a staff 8 counselors. 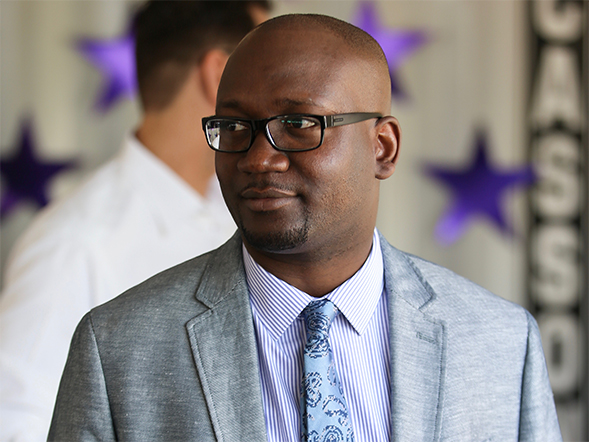 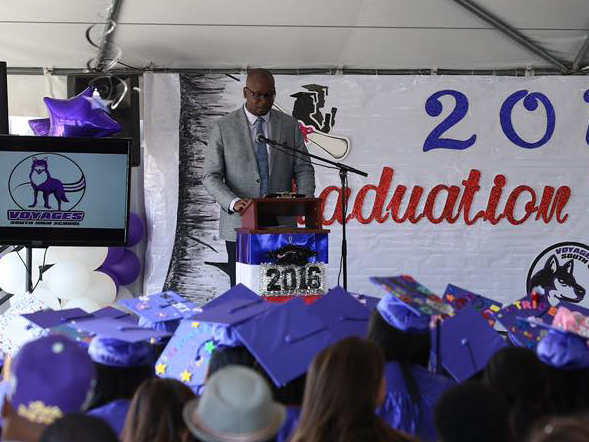