AUSTIN PICINICH –
SAVE OUR SALMON THROUGH ART 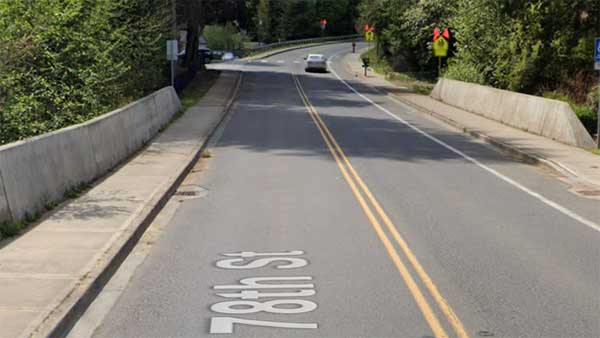 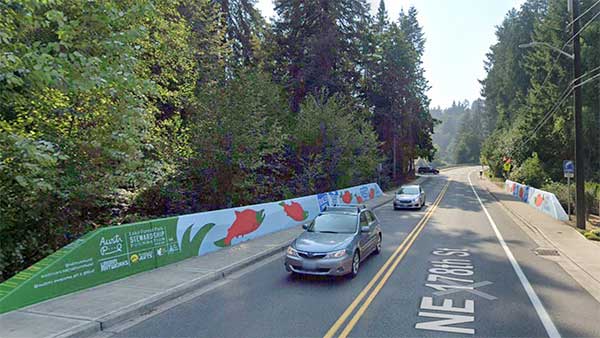 After
Austin Picinich founded Save Our Salmon Through Art (SOS) to create vibrant public art projects and murals in the Greater Seattle area that engage, educate, and empower communities to restore salmon spawning streams. His large-scale projects inspire community members to brighten up their neighborhoods and connect with the purpose of saving salmon. The first mural — located in Austin’s neighborhood along Juanita Creek — supports a struggling Lake Washington stream where only three salmon were sighted in 2020. The second mural, featured heavily in our video, is located where McAleer Creek crosses underneath the road 178th St, across from the popular Animal Acres Park. Due to a stream culvert project seven years ago, two concrete barricades were built and now McAleer Creek is hidden from sight while driving by. Austin chose these barricades for his second project to remind people of McAleer Creek and the fact that there are salmon and wildlife hidden in the stream directly below them as they drive by.

Austin is currently developing several more large-scale murals to bring salmon awareness to additional Greater Seattle communities. He is also designing vivid, salmon-themed vinyl wraps for traffic signal boxes at intersections along area streams to raise awareness as drivers sit at red lights. And in addition to all of this, Austin also designs SOS t-shirts, stickers, bookmarks, and prints that are sold in twelve local shops, and uses all proceeds to support salmon. He has raised more than $17,000 to fund salmon awareness and stream restoration projects benefiting the University of Washington’s Salmon Watchers program.

Austin was a 2022 Winner of the Barron Prize.

We filmed Austin’s story in several locations around the Seattle, WA area, including at the Community Paint Day in Lake Forest Park, and at the iconic Ballard Locks. 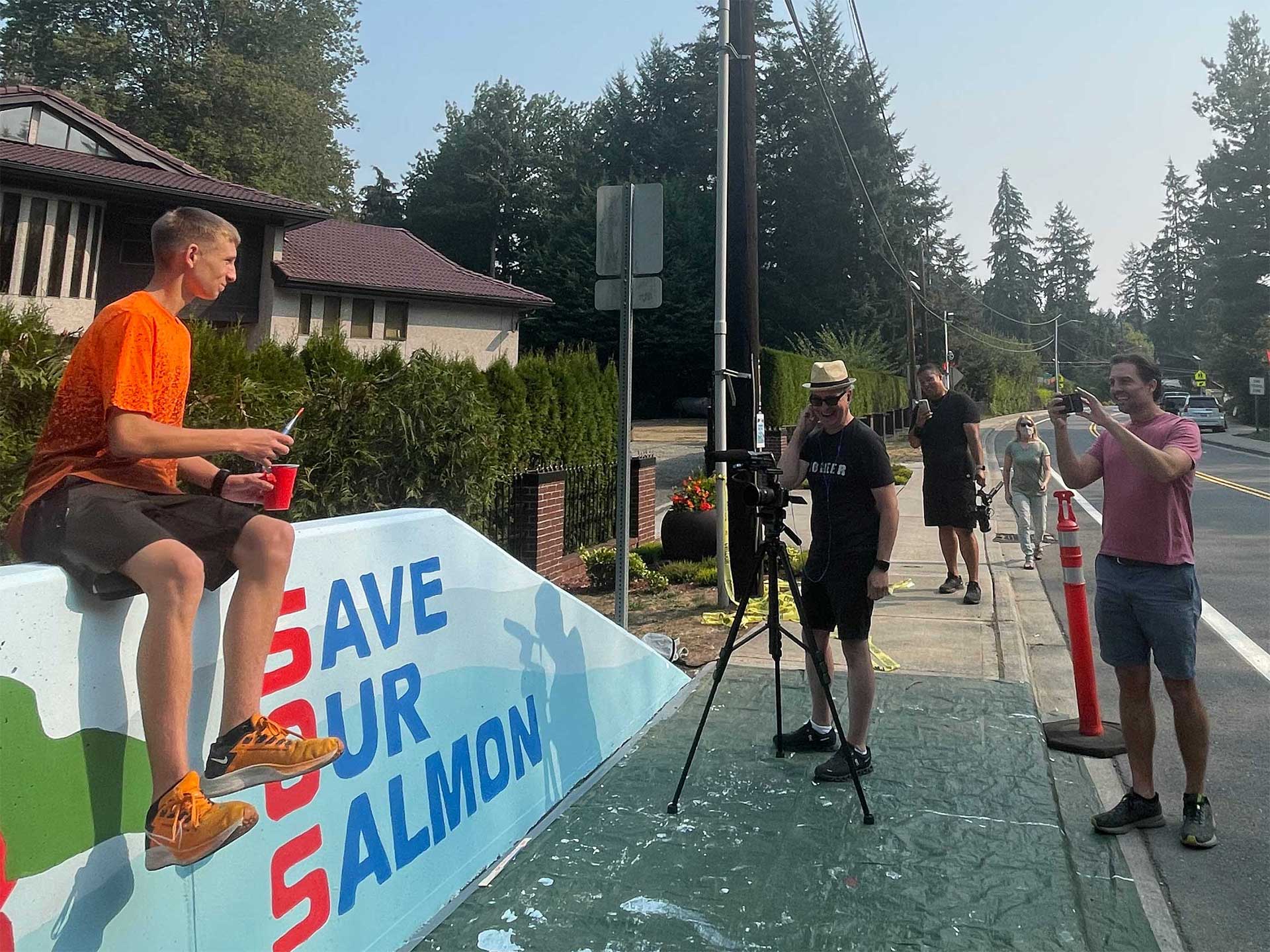 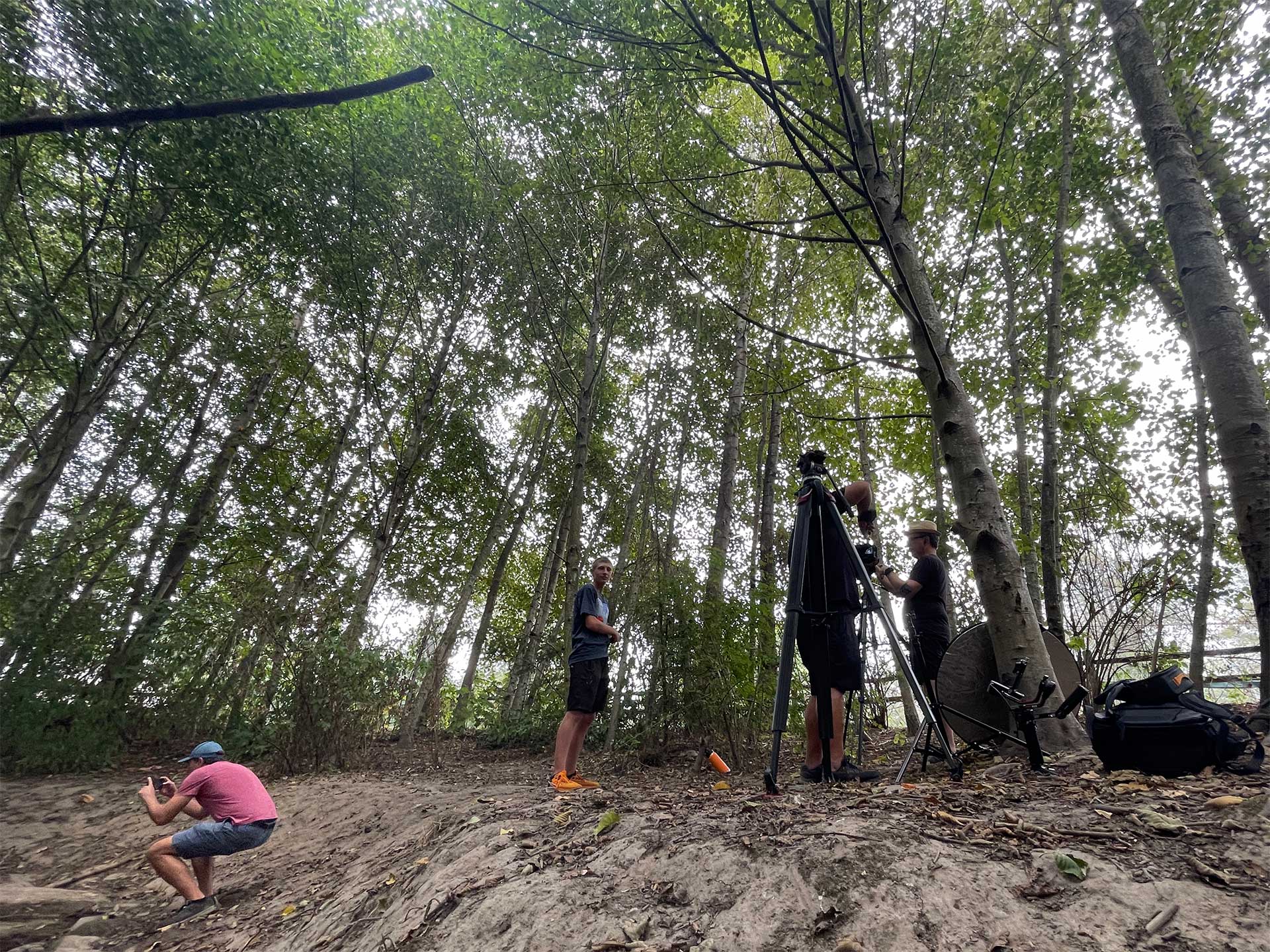 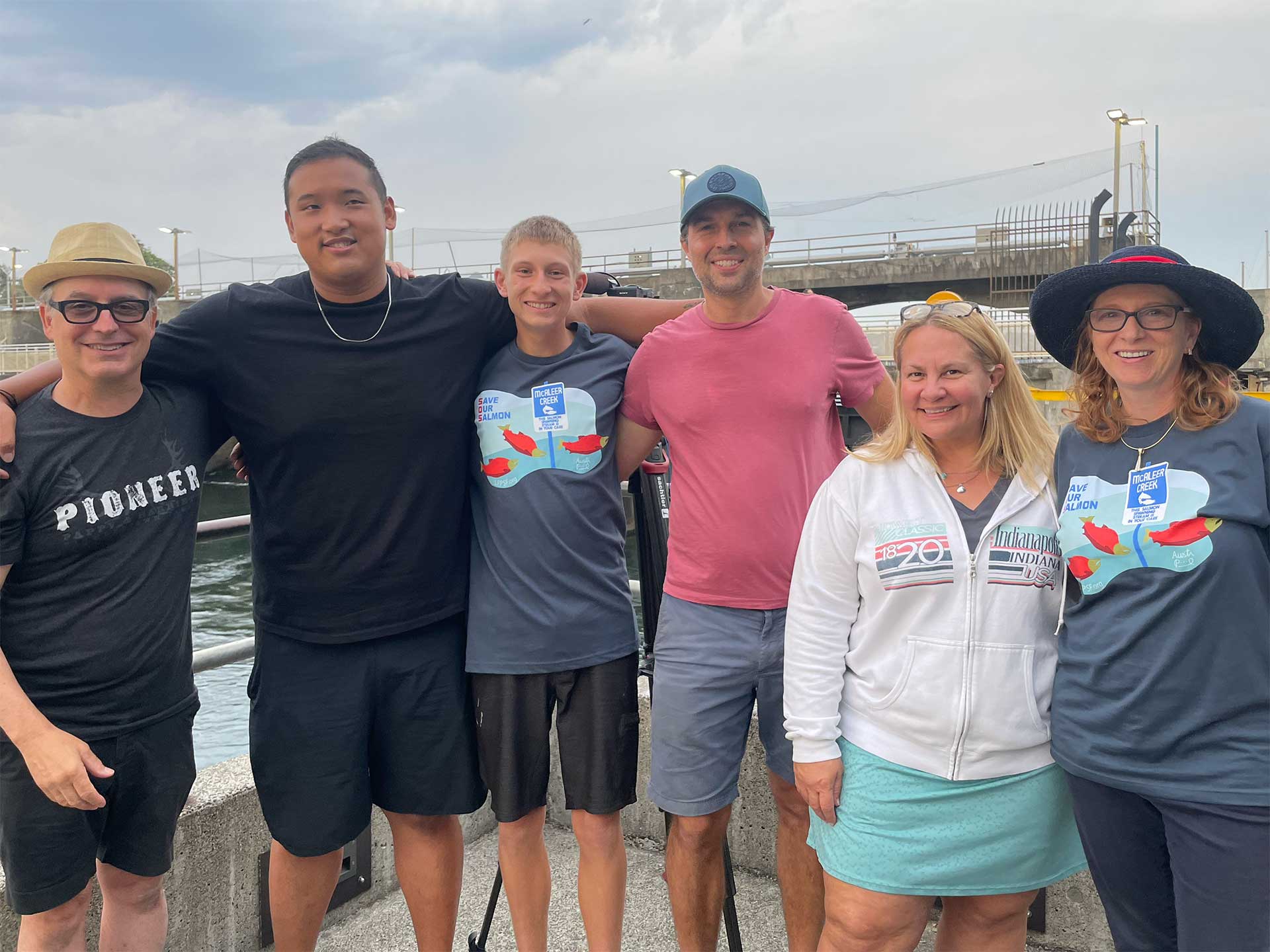 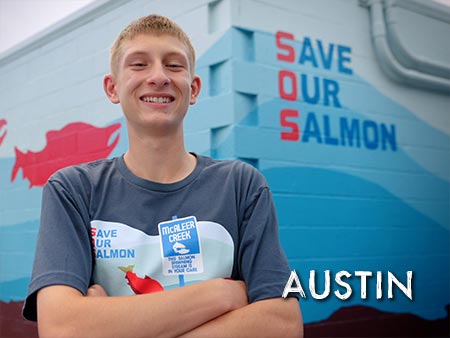 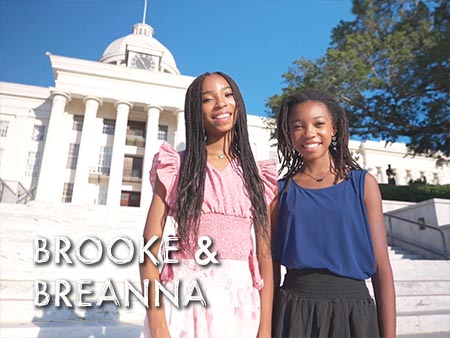